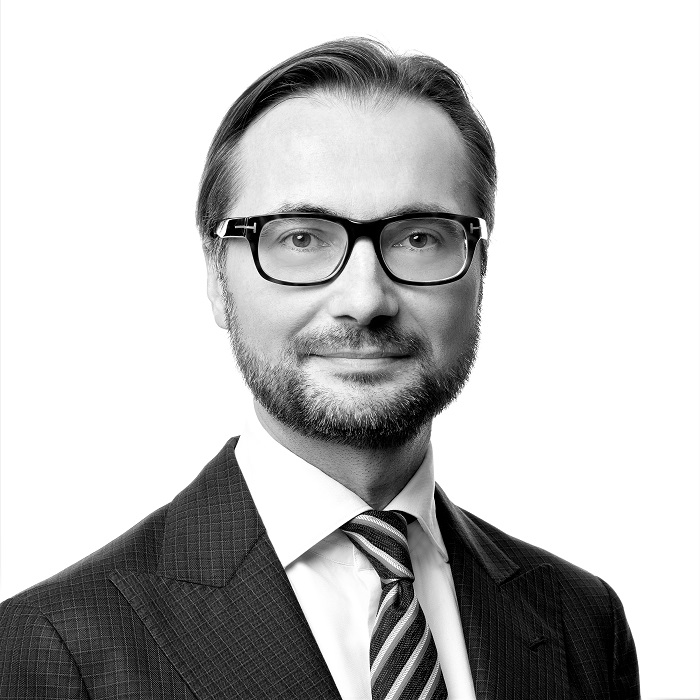 Attorney, senior partner and founder of FILIPIAKBABICZ Legal Office. President of Board and founder of Zimmerman Filipiak Restrukturyzacja S.A. Licensed restructuring advisor (lic.no.: 624). Expert in the field of insolvency and restructuring law, mergers and acquisitions (M&A) as well as commercial companies law.

Co-author of the new Restructuring Law. For his legislation works in this regard he was awarded the medal of the Minister of Justice for his contribution to the justice system.

In 2015 he was awarded a LEX VERITAS IUSTITIA medal of the Ministry of Justice “Zasłużony dla wymiaru sprawiedliwości” for research and work at the Working Group on the Bankruptcy and Rehabilitation Law. Awarded by the Regional Attorneys’ Council in Poznań for the best result achieved in the attorney’s examination in 2010. In the same year, he passed the restructuring advisor's licence examination.